GENEVA, Switzerland – Snow, strong winds and ice are back with revenge in certain parts of the Lake Geneva region, prompting the Swiss Meteorological Service , MeteoSwiss, to issue a warning to residents.

Wintry conditions are also severe, and seemingly unexpected in the Savoy, in neighbouring France where hundreds of motorists are still stranded at this hour.

Most recent news reports from France say at least 15,000 vehicles are stranded, with at least one death reported.

Flights have been delayed at the Geneva International Airport. Passengers are being cautioned to take public transportation and to allow additional travel time to the airport. Passengers should show up 90 minutes before European flights instead of the 60 minutes usually recommended.

Up to 5cm of snow are expected in Geneva until Monday 29 December at noon.

Remember it is the law to drive with snow tires and have tire chains in your car if driving in snowy conditions. 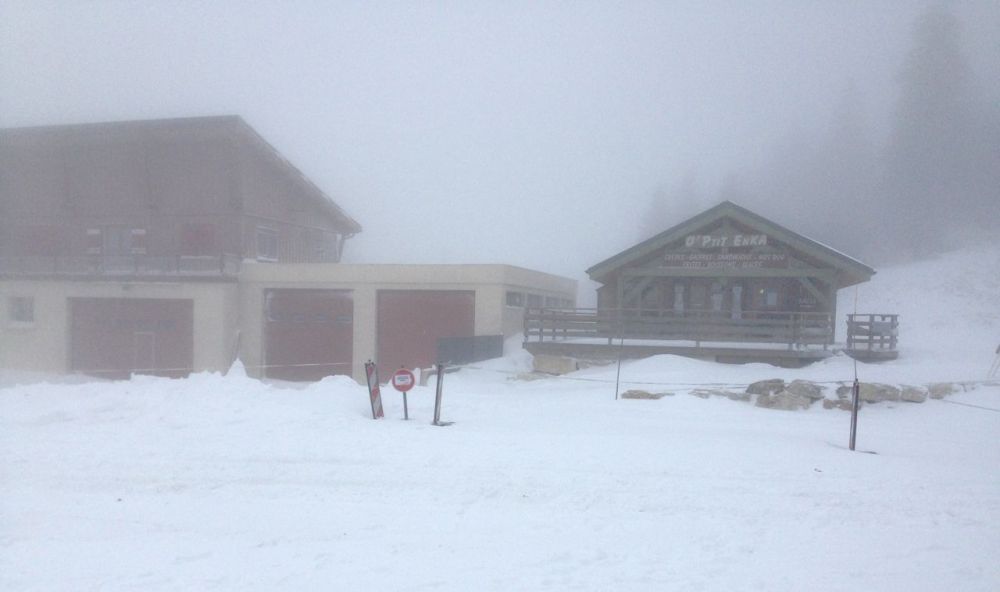