GENEVA – Here’s a list of a few free events to celebrate New Year’s Eve in Geneva and a selected few paying events. Just remember that 31 December is a Saturday and supermarkets close at 18:00, and that on Monday 2 December many supermarkets also close… so, do your shopping early.

On the 31st, Geneva celebrates the reestablishment of the Republic or Restauration de la République after liberating itself from Napoleonic rule — traditionally the ceremony was carried out first thing in the morning with a 21 cannon salute. This year however, the ceremony will take place at 17:00 on 30 December at Promenade de la Treille in Old Town.

Guillaume Barrazone, Mayor of the City of Geneva, kicks off activities at 19:30 with a Disco Soup (marmite full of veggies), followed by concerts and fireworks around the harbor.

It all begins at la Rotonde (near the bridge) with jazz, funk and blues, then the Scène Club Electro begins at 21:00 near the Bains de Paquis. Starting at 22:00, a DJ will play dance music by the quai du Mont-Blanc until 3:00.

Food and bar stalls and food trucks will be at hand.

The Kempinski Hotel hosts its traditional pyrotechnic show at midnight. Fireworks can be seen from anywhere near the harbor. The Kempinski and other four and five star hotels in the harbor also offer $$$$ end-of-year parties.

The Solidarity Ball which gathers around 600 people takes place every year at the Plainpalais Community Centre.

Food and music and other fun activities are offered free of charge by volunteers. 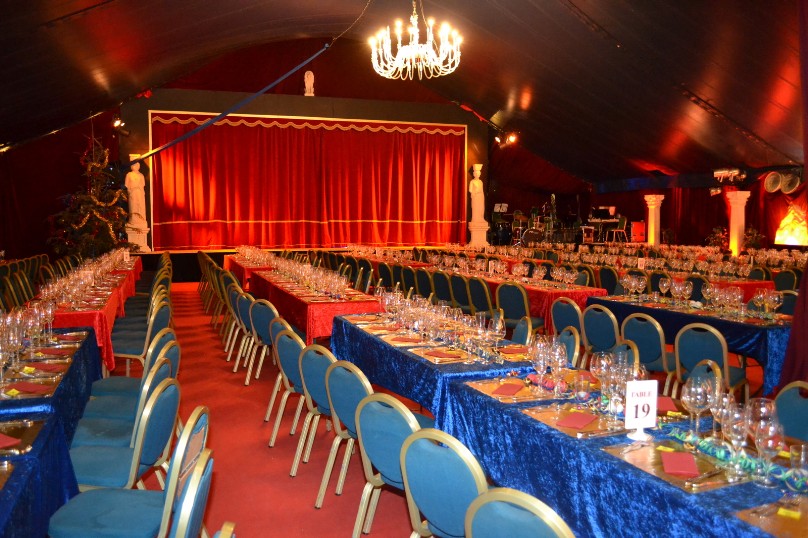 The traditional Christmas Circus and the amusement rides fair known as Luna Park, are Plainpalais plaza staple. The Cirque de Noel offers dinner and a show followed by a DJ/dancing under the circus tent — meanwhile outside Luna Park keeps the music loud and the rides open until 3:00. Dress warm!

An iconic alternative dancing place for Genevois, tickets from CHF20-CHF25 with music until 6:00!

Start the new year in style with a CGN fun-filled cruise over Lake Geneva. 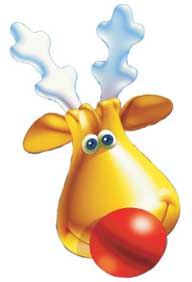 If you “have one too many”  call the Nez Rouge – a driver will make sure you get home: free of charge. Volunteers are welcome.

On the 31st, the Noctambus is extending services to Gex and other neighboring towns in France and offers additional services throughout the city.

On 1 January all stores and museums are closed; the only activity is found at the train station and/or the airport where supermarkets and a few businesses open their doors.

Collective bargaining rules say that those working on 31 December (officially a holiday in canton Geneva – jour de la restauration see above) cannot be made to work on 2 January; therefore, many supermarkets and certain malls close on 2 January. Call ahead to make sure your favorite stores are open.

Many people go ice skating on 1 January here’s a list of places where to go.

Happy New Year and thanks for reading All About Geneva!!